In reference to the ongoing discussion about the 2017 March of Independence, we consider it necessary to recall and clarify the views stemming from Polish nationalism in relation to community and national identity.

1. One of the present strengths of the Polish nation, understood as an abiding, organic community of past, present and future generations, is its cultural, religious and ethnic cohesion. This cohesion does not exclude internal richness and is the foundation of the security and harmonious development of the Polish nation. The prudent concern for a properly understood cultural, religious and ethnic cohesion is an element of the tradition of Polish nationalist thought. This postulate is also consistent with the demand of Catholic morality to work for the common good and with the right of nations to exist and remain independent contained in the social doctrine of the Catholic Church. Our position is based on the love for our nation in every dimension of its existence. Such an attitude is irreconcilable with chauvinism and hatred towards other nations.

2. The predominance of ethnic Poles, Polish culture and the Catholic religion are the prerequisites for preserving cohesion of the Polish national community. For this reason, we are opposed to immigration of peoples of different ethnic origins, different cultures or different religions, as this could create alien enclaves, which could become the basis of internal conflicts in the future. As a nation we have the right and the duty to execute our own immigration policy, one that is in line with the interests of our national community. We also believe that the whole family of Christian European nations should truly guard the borders of Europe and define the principles of asylum and immigration policies in such a way as to ensure that our continent remains European.

3. The requirement of national cohesion does not exlude individuals or families, who differ from the majority of Poles due to origin, culture or religion, but who nevertheless possess Polish identity, consider themselves a part of the Polish nation and express their will to assimilate, and who through their work and life attitude serve our homeland. Such people do not threaten the integrity of the nation. The desire to live for Poland and its inhabitants, supported by real actions and genuine participation in the national community of the spirit, makes one a Pole to a much greater extent than purely biological traits, from which no true patriotism arises. During the course of Poland’s history, as well as in contemporary Poland, we can observe cases of distinguished Poles, who differ from the majority of the nation by ethnicity, customs or religion. Through their contributions to the culture of the nation, its social, political or economic life, they fortify the strength of the national community. It is important to emphasize this obvious fact despite instances of a contrary attitude. Poles, who are not committed to the national community, who negate their identity and act to the detriment of their homeland, can, however, be found in the whole spectrum of society, regardless of their origin.

4. We reject racism and all social and political doctrines based on the notion of race. These doctrines erroneously believe that race is an important reference point in politics and social life. They also emphatically overemphasize the significance of biological differences between people. The essence of Polish Christian nationalism is love of one’s nation. The concepts of nationalist-Catholic thought are incompatible with the view that a person of foreign ethnicity cannot, through education, work and will to assimilate, become Polish. We reject the claim that the Polish nation has no right to accept a valuable person of Polish identity just because such a person differs in ethnicity or appearance. We oppose perceiving nationality solely through the prism of blood and origin – such a perspective is contrary to all Polish tradition and history. It is also contrary to the tradition of the Polish nationalist camp, which as a whole fought against the German National Socialists, something we take pride in. There is no place in the ranks of nationalist organizations for people who try to steer the nationalist movement in a direction that is contrary to its tradition and Catholic thought.

5. At the same time, we firmly oppose mass immigration to Poland of people of foreign cultures, as well as people, who do not seek to assimilate. This threatens to create enclaves of foreign cultures, religions or nations in Poland. This postulate also applies to large populations of migrants of European origin from the East. We oppose the ideology of multiculturalism and it’s accompanying view that so-called multiculturalism and ethnic diversity have some intrinsic value or that they should be sought and promoted through special programs. We reject political correctness in analyzing the question of nationality and the naïve, superficial understanding of assimilation, as well as the defining of the nation without reference to traditional criteria, which form its cohesion and are foundational in terms of identity. We reject so-called civic or constitutional nationalism as internally contradictory and we oppose the claim that the acquisition of Polish citizenship automatically makes one a Pole. Our assessment of the challenges in the realm of national politics is based on truth and a thorough analysis of the Polish national interest, not on ideological moods from the center or from the margins of public debate. 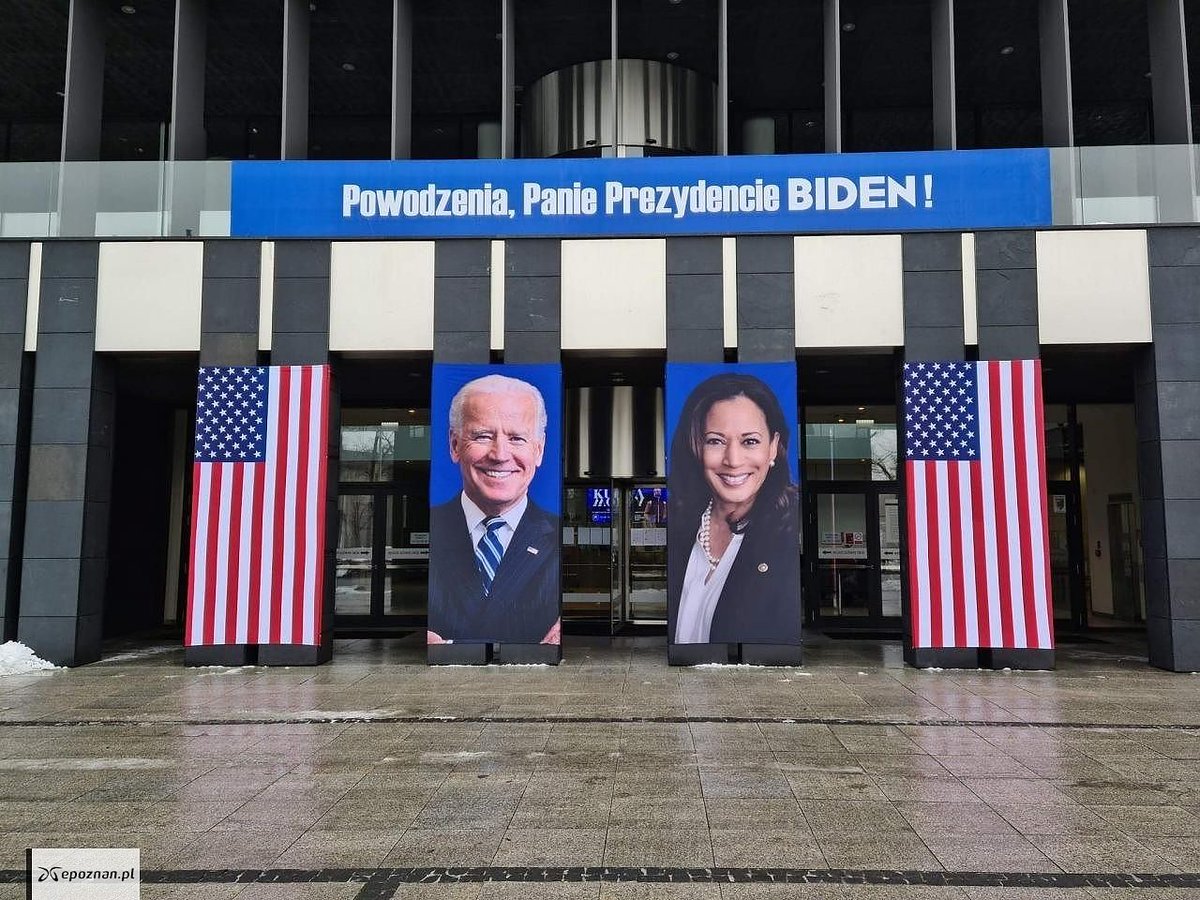 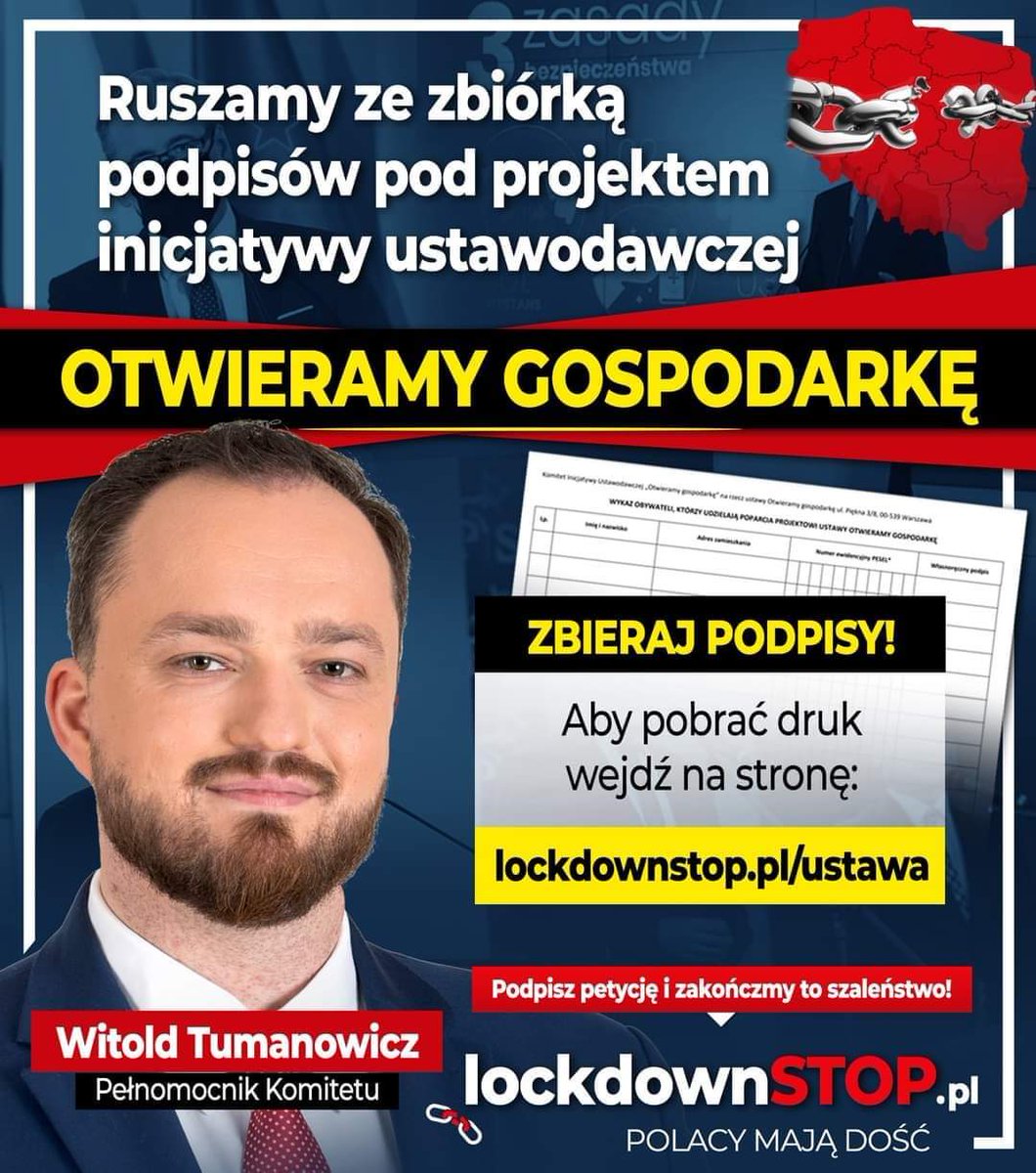